DA George Gascon claims his “juvenile” policies promote reform, in reality they put Angelenos at risk, particularly the most vulnerable populations – including children! Failing to teach consequences to juveniles who offend, often against defenseless kids, is to prioritize bad behavior over what should be the most natural instinct to protect innocent children!

When crime is up on school campuses and juvenile offenses are not being prosecuted, nor gang affiliation charges being sought, justice for children is abandoned.

When child predators and sexual offenders, who are days away from their 18th birthday when offending, are released almost certain to victimize another child, our kids are being failed by society to afford them the most basic of protections.

When gun charges aren’t prosecuted, using a gun in the commission of a crime is incentivized and too often it is kids being shot.

In case after case we see kids being hurt, harmed, and having their lives forever altered and the Criminal Justice System under Gascon doing little to defend these most defenseless. This madness must be stopped! Kids like these need your help to Recall Gascon Now and get them the protection they deserve! Join #ProtectTheKids today and learn how you can help be voice to keep kids safe! 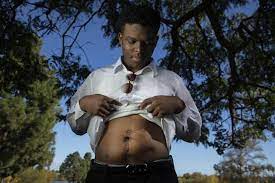 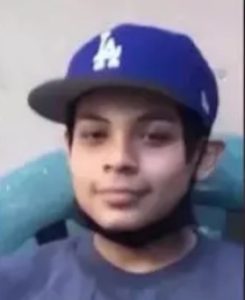 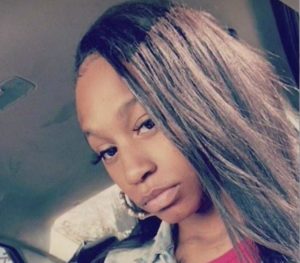 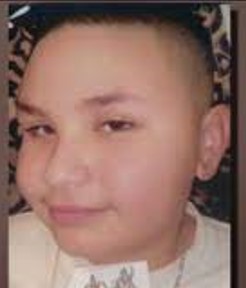 George Gascon is for criminals — NOT for us

Crime is skyrocketing on Gascon's watch. Please subscribe to receive updates on how you can help recall Gascon.